The popularity of our recent discussion of shoal draft boats prompted a dive into the archives on related topics, and we were delighted to see the name Warwick Collins pop up. Collins, the inventor of the tandem or “Collins keel,” died in 2013, but his name frequently appears up in boat design forums today. For those unfamiliar with Collins, he was typical of the eccentric personalities who often rise to the top in the field of sailboat design—a creative genius whose talents spread into a wide range of forums. In Collins case, the pursuits included poet, novelist, evolutionary biologist, and naval architect. And of course, inventor of the Collins keel—a design which incorporated two efficient foils joined by a ballasted foot. Do a Google image search for “Collins keel,” and you’ll see several variations.

The fact that this PS Advisor Q&A from more than three decades ago (PS January 1989) is just as salient today as it was then (the tandem’s close relative, the canard keel is a fundamental aspect of canting keel racing designs today) illustrates how innovation in foil and hull forms still relies as much on the imagination of creative geniuses like Collins as  it does on computer algorithms.

One shallow-draft keel form that this article doesn’t mention is the bilge keel, which is seeing a bit of a resurgence today. Also missing is the ancient leeboard design. If you are the proud owner of a bilge-keeler or leeboard boat, we’d be interested in hearing from you in the comments below, or e-mailing us at practicalsailor@belvoir.com.

Here’s the original excerpt from PS Advisor January 1989, featuring a question from a reader in Tampa, FL, where shoal draft can greatly expand cruising grounds:

I read your comments on the shoal draft tandem or canard keel by the Englishman Warwick Collins. While you praised the keel, you really didn’t answer the main question for those of us who are looking for a new boat with shoal draft.

Part of it depends on the hull. You can’t just stick any keel onto any hull-there has to be a marriage between the two. The long shoal keel, for example, would be a disaster as a replacement for the fin on a typical modem flat-bottom hull, and the fin a disaster on the deeper, round-bottom hull. So the following comments assume that there’s a satisfactory union between hull and keel. Practical Sailor published an in-depth report on keel-hull connections in the wake of recent failures.

We think the Collins or canard keel looks promising, but we’d have to say it is still not adequately proven. It probably does offer better performance than a conventional keel of the same depth, but it’s not clear that its performance is superior to the other shoal-draft options. There’s also a bit of structural concern with the keel, in that it just about has to be made of iron or steel to have sufficient strength. Wing keels have some of the same problem, but a lead version of the Collins keel could probably deform badly in a hard grounding.

We remain skeptical of the wing keel. While a well-designed one can perform comparably to other shoal-draft keels, we see many wings that are questionable. We walked through the New York Boat Show in 1989 with a naval architect who had designed wing keels for the America’s Cup boats, and his judgment was that every wing at the show was poorly done—sometimes appearing less efficient than a wingless keel of the same depth. In addition, of course, you always have the potential problem of snagging lobster pots or kelp, especially with wing keels that have reverse slope front edges (which they apparently need to be truly efficient).

The Scheel keel is pretty well proven by this time. We think it’s a better bet than the wing, if you have that choice, and overall a good moderate design for shallow-draft cruising. Performance isn’t bad-in racing, both PHRF and IMS show that the Scheel keel is about 5 to 12 seconds per mile slower than a deeper fin on otherwise identical boats.

However, we think the best bet is the modern keel/centerboard. Unlike centerboards of 20 years ago, the new ones are very efficient going to windward with the boards down and not all that bad with the boards partially raised or withdrawn into a stub keel.

For the two boats we’ve recently sailed on-a C&C and a Sabre—our impression was that even with the board retracted the boats sailed about as well as comparable wing-keelers or Scheel keel boats. Maintenance, especially keeping barnacles and weeds out of the inside of the centerboard case, is a problem, and the tackle to raise and lower the board is a minor complication in rigging.

But otherwise they seem best—good performance with shallow draft, and excellent performance when you drop the board fully. For people who like getting into the nitty gritty of foil design, designer Eric Sponberg produced an informative analysis a while back. Ralph Naranjo also reflected on keel preferences in his in-depth report on keel design. 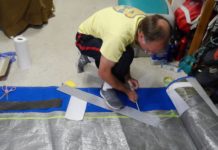 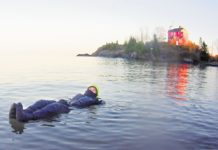 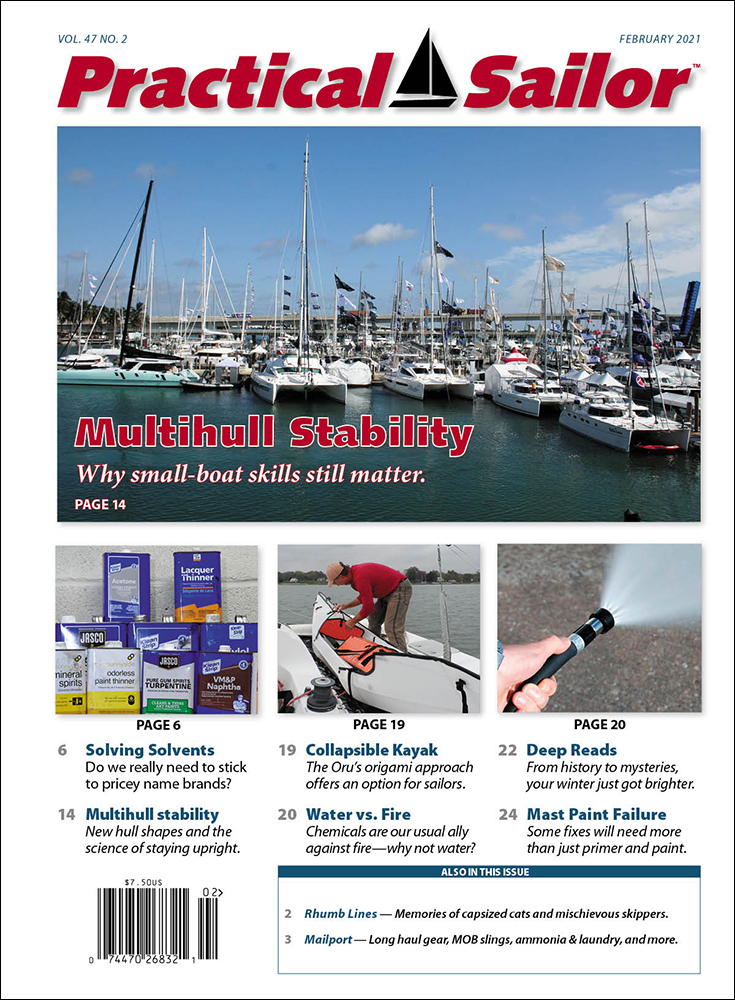