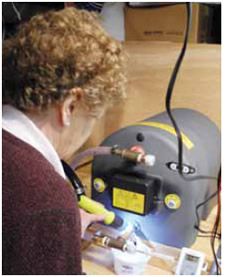 Our testers began the evaluation with a close inspection of how each unit was assembled and what materials were used in their manufacture. The test field included stainless-steel, aluminum, and mild-steel boilers. When it comes to water tanks in sailboats, stainless-steel is favored over the other two metals, so we naturally asked ourselves why the water tanks in water heaters would be any different? To answer the question, we embarked on a series of bench tests and a long-term corrosion test to see how stainless steel, aluminum, and mild steel water heater tanks handle use in a salt-laden bilge-like environment.

For our heat-exchanger efficiency testing, we used a residential oil-fired boiler that delivered 180-degree water to a collection/dispersal tank. It gave us the opportunity to circulate a fixed amount of BTUs to each unit equipped with a heat exchanger. A set of carefully maintained, near antique ITT diaphragm pumps shuttled water at a uniform rate. We recorded time and temperature readings at the inlet and outlet of each tank during the testing process. Naturally, the faster the water temperature rose, the more efficient we considered the heat exchanger. The down side of too much efficiency was that water in the heater rose well over 140 degrees, making the use of an optional mixing valve highly desirable.

In order to measure the heat-generating capacity of the AC element, we followed a similar process of monitoring water temperature over time, but we also kept track of current consumption that each heating element required.

Holdover capacity was a measure of how well a water heater retained heat after it had been raised to 120 degrees. We simply allowed each water heater to reach 120 degrees via its AC element, and then we measured the rate at which the temperature decreased. We recognized that among the three smaller units, there were slight volume discrepancies, so we filled each with the same amount-6 gallons-of water. We also tested the larger Kuuma heater to its full 11 gallons and measured its ability to heat water and retain the heat.

In our inspection of each unit, we checked the electrical circuitry and how the plumbing attachments were made. Testers looked at welds around fittings and noted where dissimilar metals were used. Unit shape and mounting brackets influenced where in a sailboat a water heater could be mounted.

Lastly, testers noted a couple of beware of Hydrogen gas explosion warnings. It seems that when a boiler with a more noble heating element is left unused for lengthy periods, theres a chance that water molecules will disassociate into hydrogen and oxygen due to electrolysis, and if a spark or flame is near a turned-on faucet, an explosion may result. The likelihood of this occurring seems very small, but it must have happened more than once for manufacturers to put warnings in their manuals. 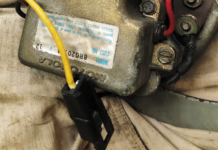 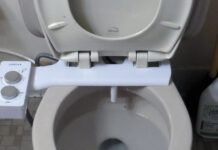 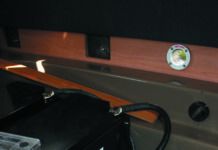