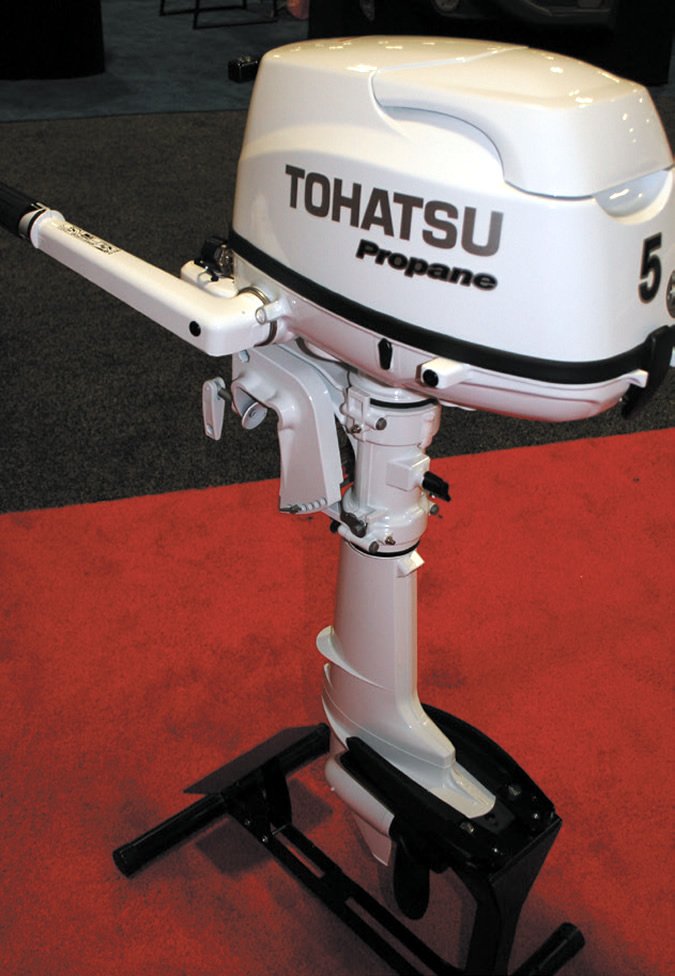 Just as we were wrapping up our small outboard test, Tohatsu introduced a 5 horsepower LPG motor into the mix. The new model competes squarely with the propane motors from Lehr that have been on the market since 2012 (see New Options in Small Outboards, PS January 2016.)

Targeted specifically to sailors, the Tohatu is based on the same powerhead found in the gasoline version, with a fuel mixer replacing the carburetor and a combustion chamber reshaped to suit the burn characteristics of propane. Unlike the Lehr, the Tohatsu does not operate with small, camp-style cooking cylinders, relying instead on a 10-pound composite tank, although almost any tank connected with a pigtail hose will work.

The motor is available in 20-, and 25-inch shaft lengths and only offered in manual starting, which is markedly easier with a propane motor, since you dont have to worry about bad fuel, ethanol contamination, or a balky carburetor. The Sailpro versions include a 5-amp charging system and a high-thrust prop. Unlike the Lehr, which weighs lighter than its gasoline counterparts, the LPG Tohatsu is about 4 pounds heavier than its gasoline-powered twin.

Tohatsu claims a 30 percent reduction in CO emissions compared to gas, but one of the main reasons we like propane is its immunity to fuel related issues. The main drawback to propane from a cruisers perspective is the limited LPG supply in some areas. That is improving, and since the engine is marketed primarily as small sailboat auxiliary, we dont expect new owners to be heading out to remote areas where LPG is in limited supply. The engine carries a five-year warranty and retails for about $1,700. 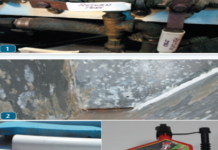 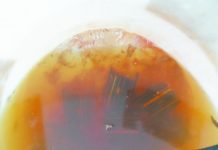 Are Copper, Zinc, and Brass Mucking Up Our Fuel? 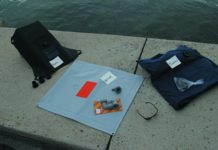