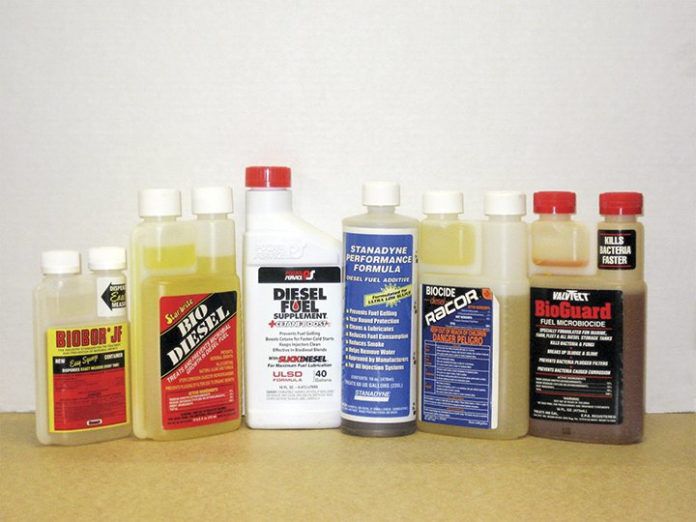 Murphys Law has an affinity for old marine diesel engines, particularly those with aging fuel systems. Problems with bad fuel is one of the chief complaints among owners of diesel engines, particularly among first-boat owners who are unfamiliar with some of the contamination issues associated with diesel fuel. Late last year we looked at various additives that claim to preserve stability in both gasoline and diesel fuel during long-term storage. The article was the most recent in an extensive series of reports weve done on fuel system design and maintenance.

Fuel system maintenance doesn’t stop during the sailing season. Although pre-filters used at the fuel dock, tank vent filters, and diesel fuel additives can reduce the risk of contamination during the sailing season, don’t expect these to solve all your fuel-system problems. These are only ancillaries to regular fuel system-management and maintenance, improving reliability even further.

Here are some fuel-system management practices that we recommend.