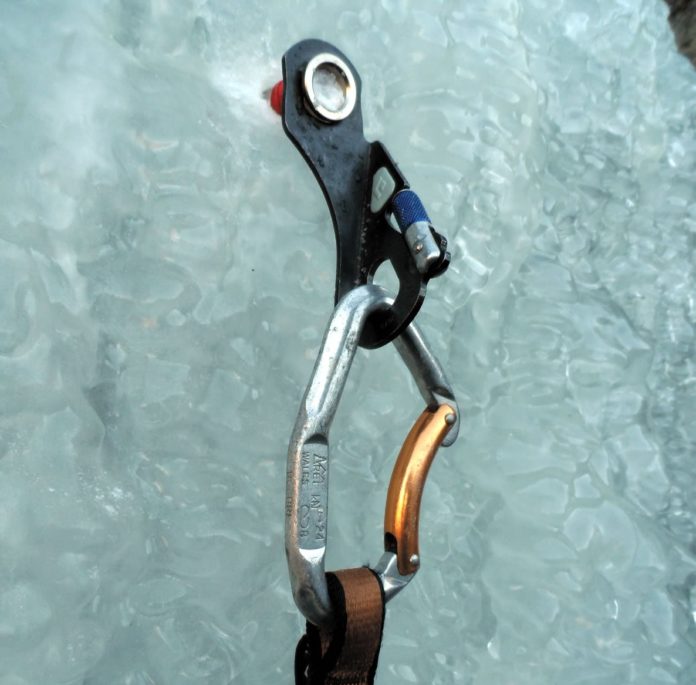 Like a car seatbelt, the snap hook on a sailors safety tether has only one essential job to do. It must support the dynamic loads of a human body should a sailor fall overboard or get thrown across the deck to the end of his tether (about six feet). But late last year, when British sailor Simon Speirs was swept overboard during the Clipper Ventures Round the World Race, the resulting load bent and opened the stainless-steel snap hook that connected him to the 70-foot racing yacht CV-30.

The hook, a Spinlock Race Safety Clip, was an iteration of the Gibb safety hook, a double-action locking clip that has been around for more than 30 years and has been used in thousands of safety tethers around the world. Over the years, manufacturers have pared down the original design to produce lighter hooks, but current versions still meet the standards set by the World Sailing, the governing body for racing. An official investigation into the failure of Speirs tether hook is ongoing, but it appears that Speirs clip got lodged beneath a hard point, possibly the cleat to which the jackline was attached, and bent before releasing. It was the sort of thing few sailors would imagine occurring-unless the sailor was also climber.

Eleven years ago, when faced with fatal accidents involving bent and broken carabiners, the International Climbing Federation (UIAA) instituted a new protocol for Type K carabiners, the connectors used when traversing routes along cliff faces. These routes, known as via ferrata, are lined with iron safety cables to which the hiker or climber attaches.

In the UIAAs new over-the-edge test, the hook is positioned over a fulcrum-like hard point and loaded to the breaking point. It was just the sort scenario that investigators describe as causing Speirs hook to bend.

Although there are significant differences in the materials involved, the concept of via ferrata is nearly identical to the jackline used by sailors. And like via ferrata carabiners, sailing tether snap hooks can be exposed to extreme side loads-as Speirs case illustrates. Despite the parallels between the two devices, in the years since the UIAA prescribed the off-center load test for via ferrata clips, the test protocol for safety tether hooks for sailing went unexamined. Hopefully, that is about to change.