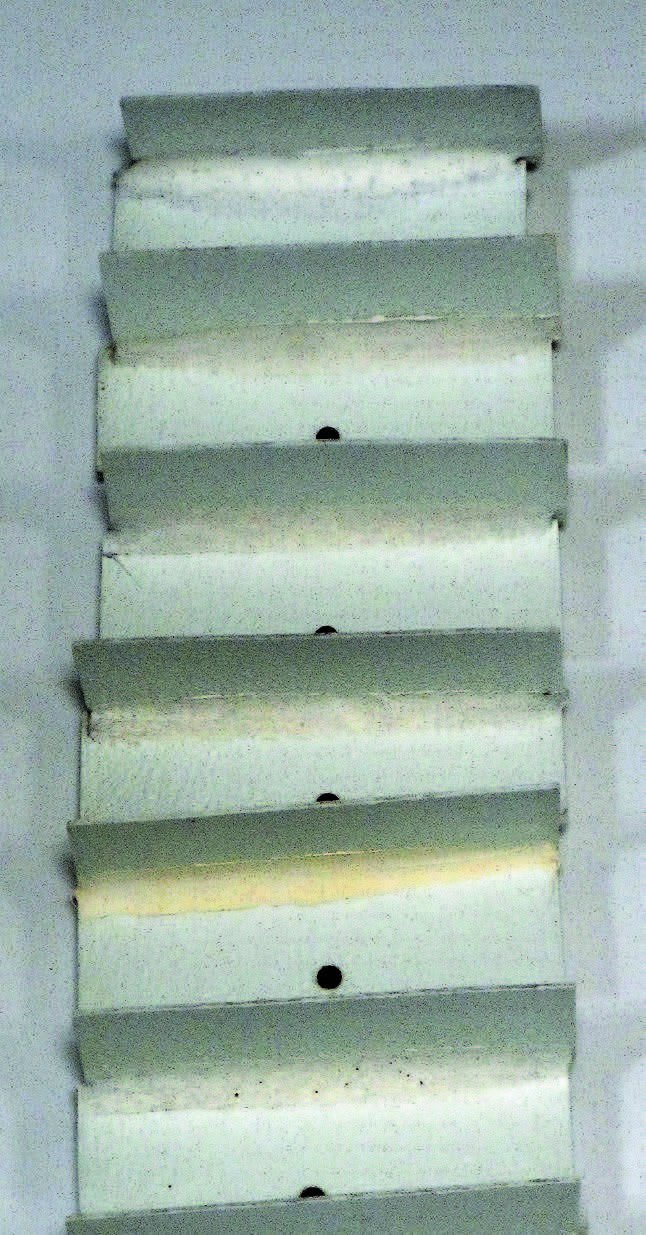 While interviewing boat maintenance professionals for background information preferences, several quipped that in reality, they replace far more caulk because its mildewed than because it has failed or stiffened. They seemed to favor either 3M 4000 UV or Sika 291 for exposed uses, because they leave a smooth finish and resist mildew. When we asked about strength and bonding on-deck, they referred us back to the mildew problem. That’s what causes most of their call-backs. (Below the waterline, where looks don’t matter, they favored 3M 5200 or Sika 291.)

For the first year of the caulk challenge, a few samples collected dirt, but it wiped right off. Gradually, and perhaps aided by the fact that we never cleaned the coupons, mildew became established in a few samples. We had intentionally prepared one set of identical Loctite PL S40 coupons-a product we believed would be more susceptible-and them exposed so that we could test a spectrum of cleaners.

Ordinarily we give a blow-by-blow account of each product, pointing out those that did well and not so well. In this case, it isnt really necessary. All of the cleaners removed the surface portion of the mildew with just a few swipes of a brush. If there were differences, they were too small to be certain (see Mildew Treatments and Stain Removers, Practical Sailor November 2013) . But none could touch the portion of the stain living beneath the surface.

The only thing that worked on caulk was hypochlorite bleach, in the form of Star brite Mildew Stain Remover. We also cleaned some PVC lawn furniture with the same cast of chemicals. Again, only bleach-containing products made much difference. There are probably some surfactants in the Star brite formulation as well. It worked a little faster than plain bleach, as though we had added a little TSP and washing soda to the mix. But bleach is the key ingredient.

The downside is that repeated use of bleach yellowed all of the polyurethane sealants to some extent, an effect that was most noticeable on the PL S40 samples.

As you read our final report on sealants, weigh just how important white and shiny is to you relative to good bonding and strength. If you’re going to bleach your caulk lines, 3M 4000 UV is a good choice, reliable, easy to clean, and non-yellowing. If you’re going to be bonding plastics, mounting through hulls, or bedding equipment, perhaps other things are more important. 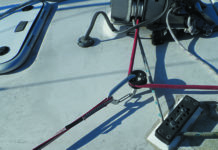 Are You Ready to Kludge Your Way Home? 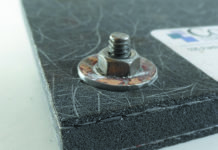 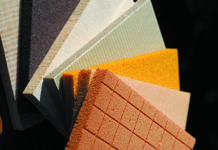 Spring is a busy time for the cruising sailor, and it's also a good time to sharpen your skills. Sailors moored in the Annapolis...