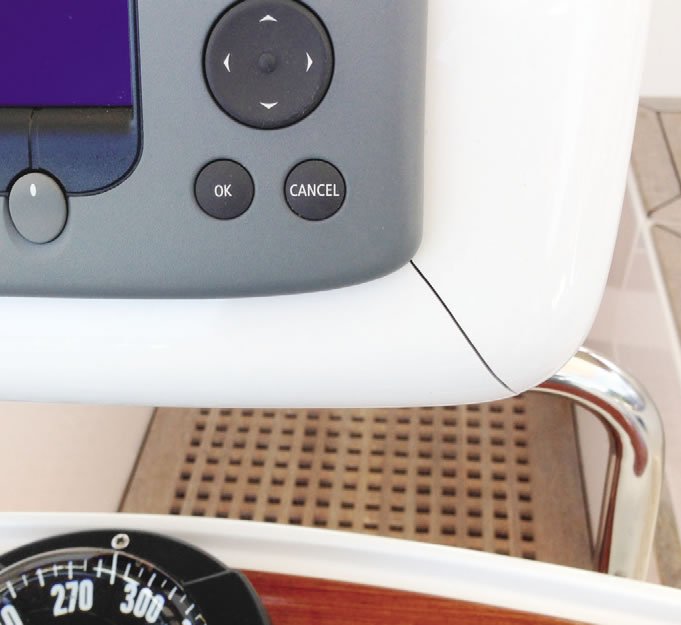 Three and a half years ago I had a Hurricane hydronic heater installed on our 1969 Grand Banks 32, Athena. Compared to our prior hydronic heater from Espar, I have been exceedingly pleased with the Hurricane. It has been completely reliable and it is very easy to service. Recently though, after the unit was out of warranty, the fuel pump failed after 300 hours of use. The Hurricane technician who replaced the failed fuel pump indicated that normally the fuel pumps last much longer, generally 3,000 to 5,000 hours.

I took the fuel pump failure up with Hurricanes parent company, International Thermal Research (ITR), in Canada. Even though the unit was out of warranty, they reimbursed me for the cost (parts and labor) of replacing the fuel pump. I would highly recommend Hurricane heaters to anyone who needs a heater for their boat; they are reliable, easy to work on, and the company gives excellent service. With our prior heater, the water pump failed shortly after the warranty had ended; when I attempted several times to contact the company, they would not even return my phone calls.

I recently discovered a pin hole leak on my five-plus year-old Indel Webasto Isotemp water heater aboard my S2 8.5. The leak came from a weld on an access plate that also holds the heating element. I phoned Indel Webasto to order a new access plate, and explained that I did not believe this was a warranty issue, but merely wanted to purchase the part. Sergio instead took my address and sent me the whole assembly including a new heating element and sealing ring, free of charge. That is superior service

We contacted Ocean Equipment about cracks in our Nav Pod that our 12-inch chart plotter has been mounted in since 2009, and the company stepped right up and replaced with a new GEN3 unit at no charge. Great customer service.

Harken main sheet car shackle on my 2003 Sabre 362 was showing signs of wear and needed to be replaced (as was the reciprocal shackle on the block). I reached out to Harken Technical Services in order to get directions on changing out the shackle. Rick Wilfort at Harken responded quickly and suggested that I send the car to him and that he would install the shackle. Rick returned the car to me in about a week at no charge. That is what I call great service and that is why my boat has Harken gear.