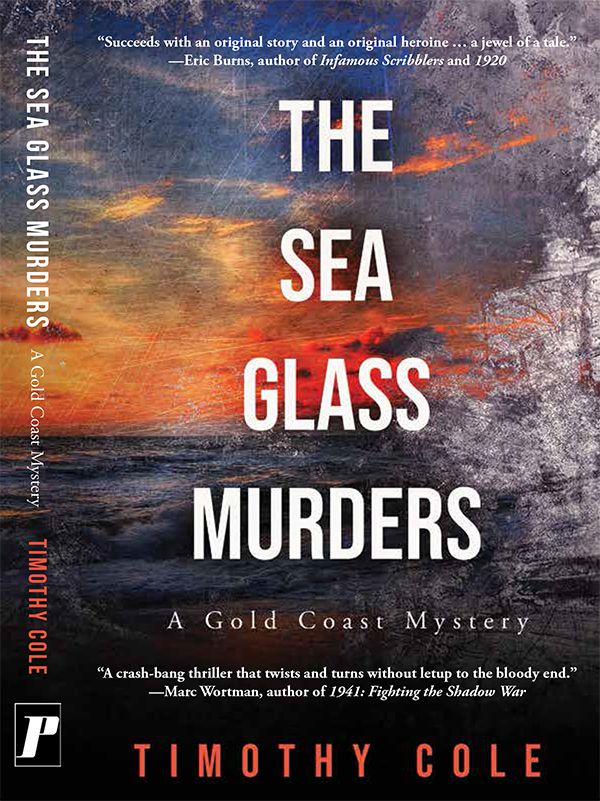 We’d be remiss not to mention some of the works coming out of the Practical Sailor marina slips. Apparently, the seafaring life inspires murder-mysteries—as that is roughly where two of our contributors have landed.

When a charred, headless corpse is discovered in a dumpster in the wealthy suburb of Westport, CT, local cop Tony DeFranco, who moonlights at the local mall for extra cash, finds himself neck-deep in trouble. In “The Sea Glass Murders,” (2020, Pace Press, 320 p, $14) PS Publisher Timothy Cole weaves a fast-paced mystery as DeFranco is forced into an unlikely alliance with CIA officer Dasha Petrov. Together, they confront corruption at the highest levels of power as they try to stop the killer. The book is the first in Cole’s Gold Coast Mystery series. 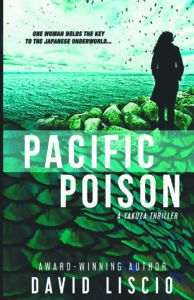 David Liscio’s “Pacific Poison: A Yakuza Japanese Underworld Thriller” (2020, Cannongate, 354 p., $15) knifes through the exotic and dangerous world of the Japanese yakuza. The  violent and well-organized mob has a choke-hold on the island of Saipan. Perhaps it’s time for a sexy spy to put her life on the line to infiltrate the organization? This is the third mystery by Liscio, an award-winning marine journalist and photographer. 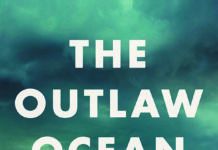 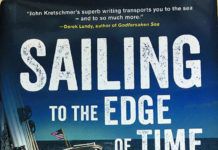 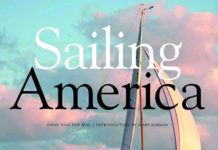