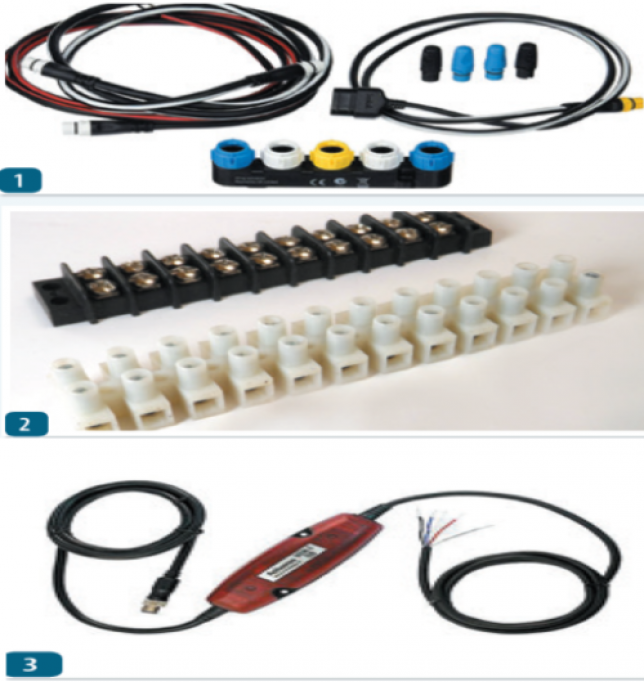 Although wireless systems have gradually made their way aboard modern cruising boats, hard-wiring remains an essential part of most systems, especially when you are matching old and new gear, or using converters. One of the biggest challenge for those of us with terrible fine motor skills is dealing with the tiny wires. Stripping, splicing and connecting these wires isn’t neurosurgery, but definitely not the sort of thing you want to deal with on a rocking boat. But like any installation, it is a job you want to get done the first time-especially when you consider the challenges of troubleshooting electronics faults.