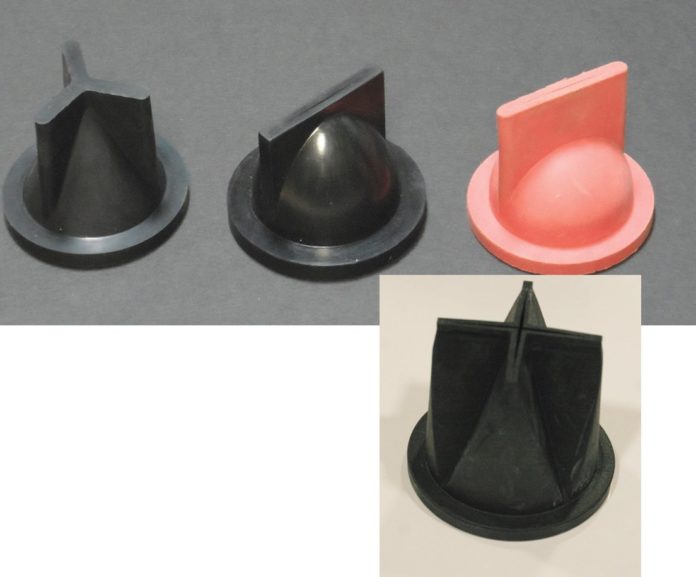 Joker valves are no joke for us. Weve spent far too many hours tackling what has to be one of the least favorite tasks of sailor-dom­-the cleaning and rebuilding of the marine head. Situated at the toilet outlet, the joker is the infamous valve between what you want in the toilet bowl (odorless clear water) and what you want out (the other stuff). It never seems to work right and requires the sort of lavish attention wed rather save for our beloved. The most common problem is that the valve stiffens with lime deposits and remains open, allowing holding tank odors to permeate back into the cabin. When we heard Thetford had come up with yet another iteration of the infamous valve, we were intrigued.

In our last published test report on joker valves (see Joker Valves for Marine Heads, PSJuly 2013) the Xylem Flow tricuspid valve stood out in the field. The tri-cuspid design was resistant to chemicals, and it reliably opened and closed when other duck-bill designs stiffened. The new Thetford valve, installed in all its Elegance 2G heads, goes one step further than Jabsco with a joker valve that has four cusps (quad-cuspid?). By appearance, the valve opens wider and requires even less back pressure to flap closed, but since weve not yet tested it, we cant comment on its effectiveness. We can only hold our breath in anticipation of more joker valve experiments.

Already our ongoing testing has led us to modify our initial findings. Although Jabscos Xylem Flow tricuspid valve came out the winner in 2013, Raritan’s joker valve is performing far better that its competitors in our long-term test. The Raritan valve requires slightly greater pumping force, but weve not had any clogs. The Raritan valves seems to last nearly twice as long as other joker valves before allowing backflow. Joker valve failure is almost always due to scale build-up, but the stiffer design seems to endure scale buildup better.The PHII valve is conveniently interchangeable in Jabsco and Groco manual heads and will remain our recommendation until we have enough field test time to be certain. 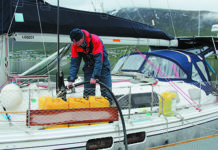 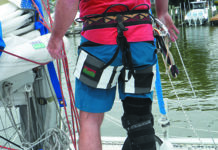 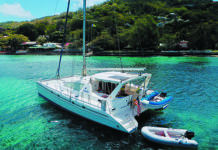