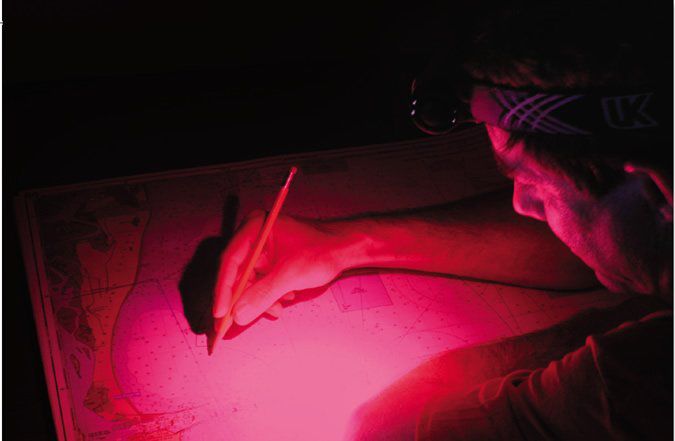 As I write this, the resurrected VO65 Vestas Wind has just rejoined the Volvo Ocean Racing Fleet in Portugal for the last two legs of the nine-leg, around-the-world Volvo Ocean Race. Barring any further misfortune, the rebuilt hull should arrive safely in Gothenberg, Sweden, along with the rest of the fleet. No matter where Vestas Wind finishes during the final leg, I wont be surprised if the boat attracts as much media attention as the winner-a twisted ending to a truly bizarre tale that holds as much significance for the cruising sailor as it does for the offshore racer.

For those who missed the burst of mainstream media attention focused on Vestas Wind, heres a quick summary: Late last year, Vestas Wind, one of seven 65-foot, carbon-fiber rockets participating in the latest iteration of the renowned race, was flung high-and-dry on a well charted reef in the Indian Ocean. The accident occurred during leg two (Cape Town, South Africa to Abu Dhabi, United Arab Emirates). Fortunately, no one on the boat was killed or seriously injured.

The severely damaged hull was plucked from the reef and shipped back to the original builder in Italy, where it was rebuilt almost from scratch. The team effort required to resurrect Vestas Wind is awe-inspiring, but I hope that this drama doesn’t overshadow the facts surrounding the accident. Vestas Wind ran smack into a line of reefs and islets that has appeared on charts for more than a century.

This month, Practical Sailor Technical Editor Ralph Naranjo explores the rhyme and reason behind Vestas Winds stranding (see story on page 12), but you don’t have to dig too far into the 80-page Volvo Ocean Race Independent Report on the Stranding of Vestas Wind to find the principal cause. On page 37, a simple statement gets to the heart of a navigational dilemma facing sailors today: On paper charts of every scale that cover the area, the hazard was clear.

In other words, if the navigator, skipper, or someone on board had simply looked at any paper chart (or an atlas!) covering the area where the grounding occurred and noted the danger, they would have been spared a whole heap of trouble. If theyd bothered to refer to the correct digital chart for the area, they would have likewise avoided trouble.

The report also mentions that the hazard was clearly described in the Sailing Directions, a 42-volume publication published by the National Geospatial-Intelligence Agency (available in downloadable PDF format) that divides the world into regions and covers the navigational information for each region. (Apparently, only one of the navigators in the race bothered to check what the Sailing Directions had to say about the piece of water Vestas Wind was navigating when it foundered.)

I can understand how a navigator pressed for time on a boat bristling with technology would shy away from archaic technology such as charts and books (in fact, the Vestas Winds navigator did consult charts before departure-just not the charts covering the area where the shoals were), but no cruising sailor should ignore the fundamental advice offered on page 33 of the VOR report: In preparing major passages, most electronic chart presentations should be checked against paper charts and Sailing Directions. Vestas Winds skipper and navigator neglected to take this basic step, and for that, they paid a very high price. 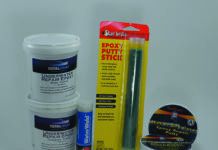