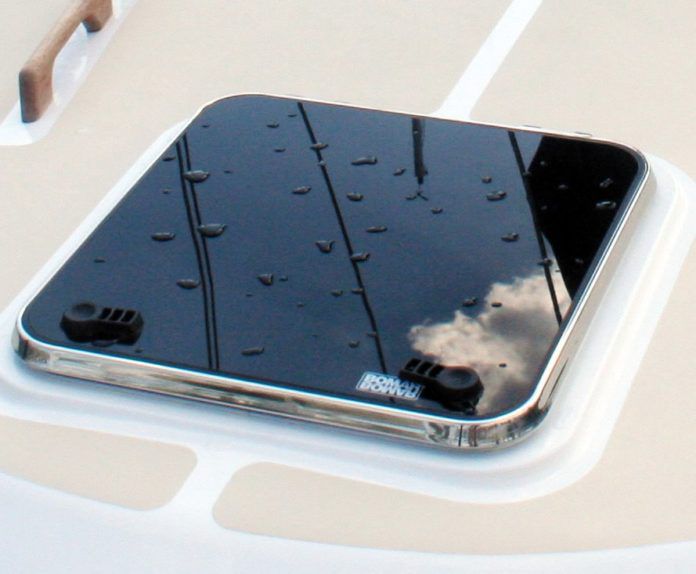 When I searched the internet for advice on repairing a small leak between the lens and sealant on a 20-year-old Lewmar Ocean 60 hatch, on my 1996 Valiant 42, I was dismayed by the dearth of information. Even the Lewmar site does not provide a schematic of the hatch or a service manual. You can purchase a new gasket but that is not what is leaking. There is no mention of the sealant. Hatchmasters quoted a repair cost 1/2 the price of a new replacement with a greater than four-week turnaround. I would still have to remove and replace the hatch. I will wing it, but thinking that if it came to that, I would definitely not want to replace it with a hatch I could not readily service myself. In my subsequent search I found a reference to a PS July 1, 1994 comparison of Offshore Deck Hatches. I was then dismayed to find that the PS archives stop at year 2000. Fortunately, after some rummaging I found the print version. It was still relevant and useful. In fact as far as I can tell, it is the most recent hatch comparison out there.

There are two issue here.

One, it has been over 20 years since you reviewed deck hatches. Please consider an update with ease of maintenance one of your considerations.

Two, I had planned to discarded those old issues of PS thinking that they would always be available in the PS archives. I would encourage you to extend the archive back to the first issue, so that people like me could trade several feet of shelf space, for instant electronic access from our boats or anywhere else we might be. Also these early issues are full of relevant information on equipment found on many fine boats dating from that era.

Were glad you find the archives useful. We often find ourselves diving into the past for answers we need today. The 1994 test of offshore deck hatches is now available online (a link will be posted with the online version of this article), and well start posting others that are still relevant.

In addition to the 1994 test report, youll find several hatch-related articles online that might be help.

Tech editor Ralph Naranjo lists Bomar hatches among the handful of equipment that sailors can count on for the long haul. Bomar was named among the gear of the year in 1998, so if you were looking for a different brand to replace your existing hatch, wed check their sizes.

This blog article focuses on repairing fixed ports and reminds do-it-yourselfers that the sealant failure is often a symptom of a structural issue that is causing flexing at the joint. The recommended sealant is butyl tape, used as a gasket.

This 2012 article suggests several possible adhesive sealants for bedding new hatches, with a big thumbs up for butyl tape (available from Bomar and others). It also suggests sealants to use between the glazing and the hatch frame. 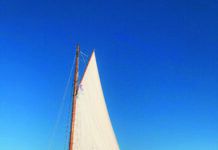 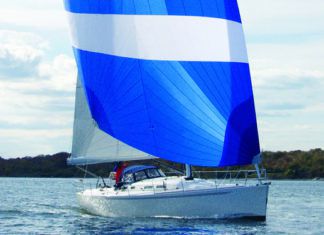 July 21, 2021
In designing an asymmetrical cruising spinnaker, most sailmakers begin with the boats fore-triangle rig dimensions (I and J), and combine those with information about the intended use of the sail (tight reaching, reaching, or running) and information regarding where the sail will be used. 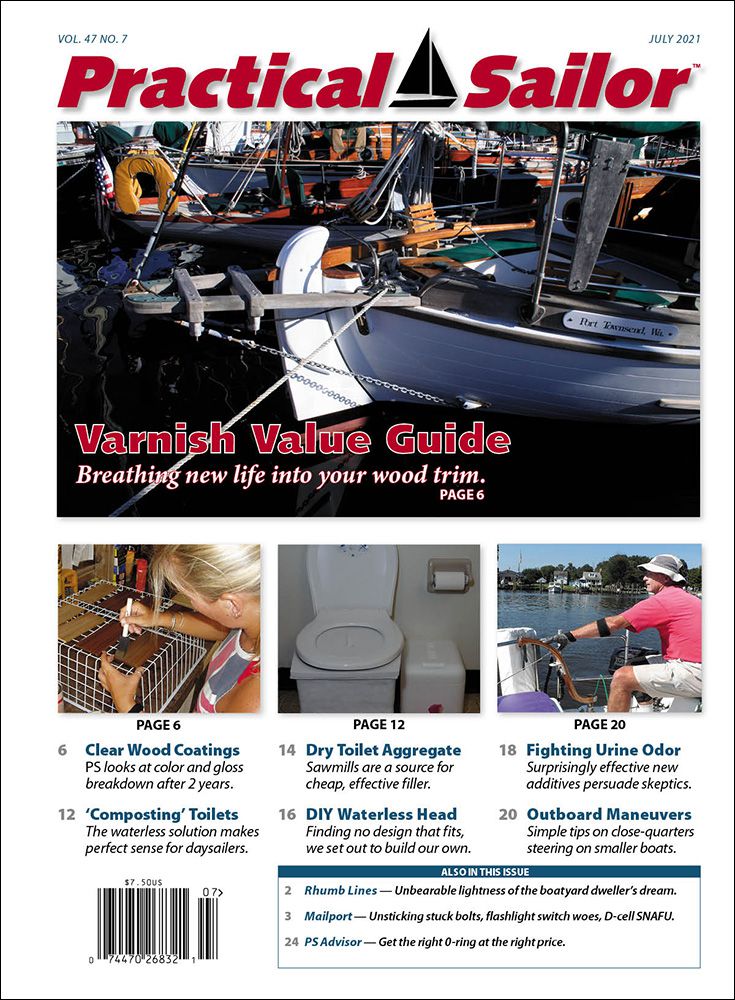